In 2007, specTra, together with one of its private investors, acquired 50% of the shares in titus GmbH (Titus), Münster, from the founder family 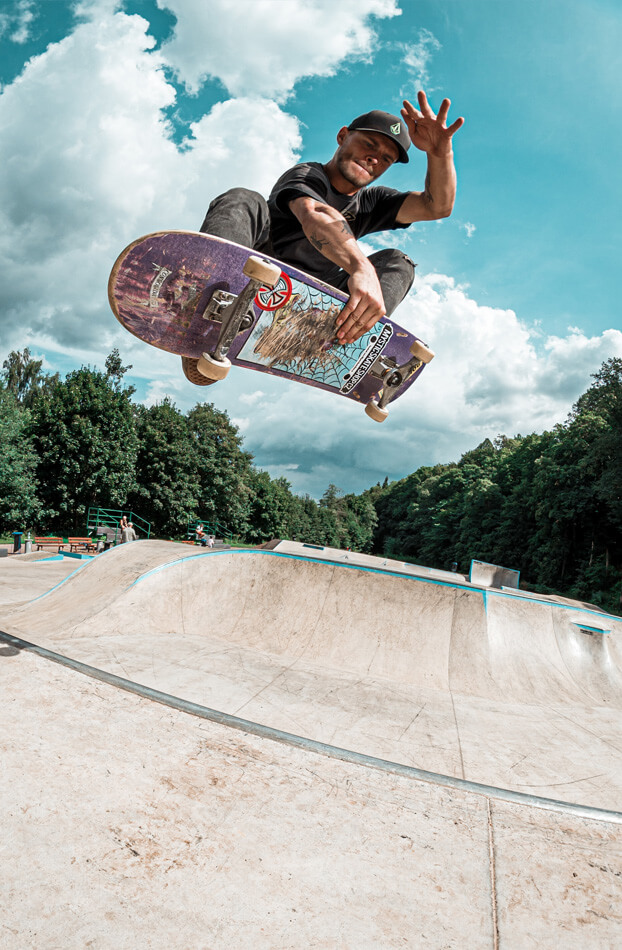 Titus is the leading multi-channel retailer of skateboarding products and lifestyle clothing for specific target groups and sells its products primarily via online retail and in over 40 stores and outlets, some of which are operated by franchise partners.

In addition to the web store, so-called magalogs (a combination of magazine and catalog) and special flyers inform target customers several times a year about current offers in the product range.

Titus was the host of the World Skateboarding Championships for years and still runs competitions such as the Local Heros Championships.

In 2015, the shares held by specTra were sold back to the founding family as part of an owners buy-out.