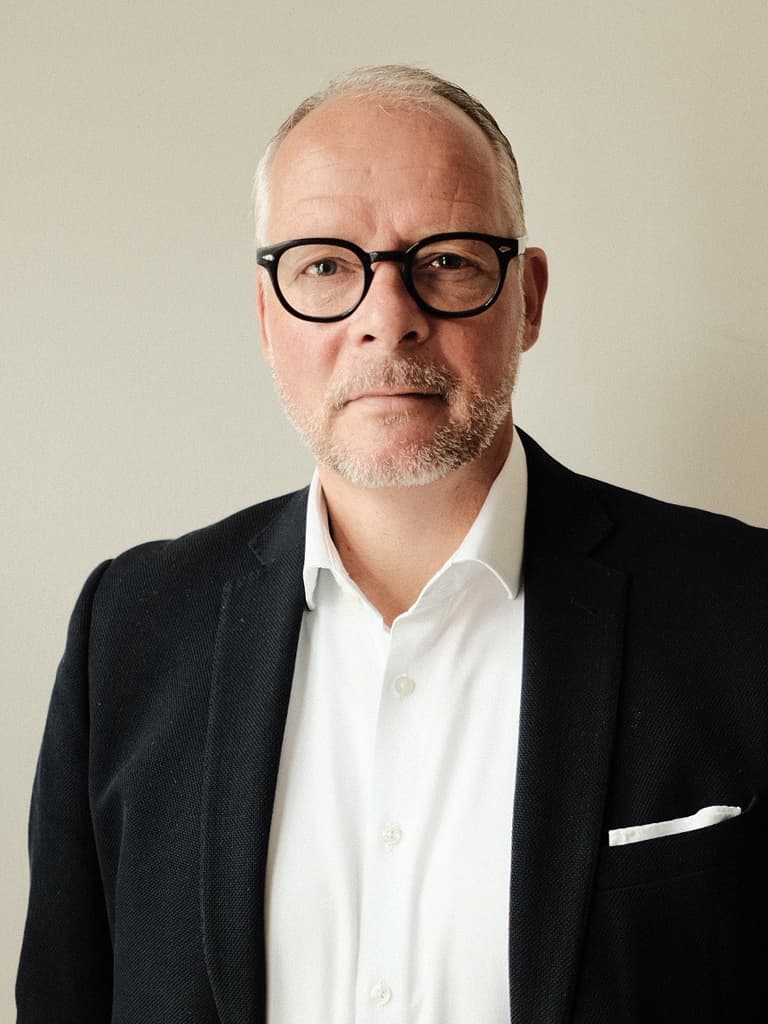 From 1997 to 2000, Nikolaus worked for the auditing and tax consulting firm Arthur Andersen as an audit and project manager.

From the beginning of 2000 until the end of 2002, he was an investment manager in a venture capital company and built up a portfolio of companies.

In 2003, he founded specTra and since then has been investing in medium-sized companies with private investors and family offices.

From 2013 to 2019, he served as CEO in one of his investee companies and was responsible for the restructuring and development of the company.

Nikolaus studied business administration in Bamberg and Düsseldorf and graduated as Diplom Kaufmann.