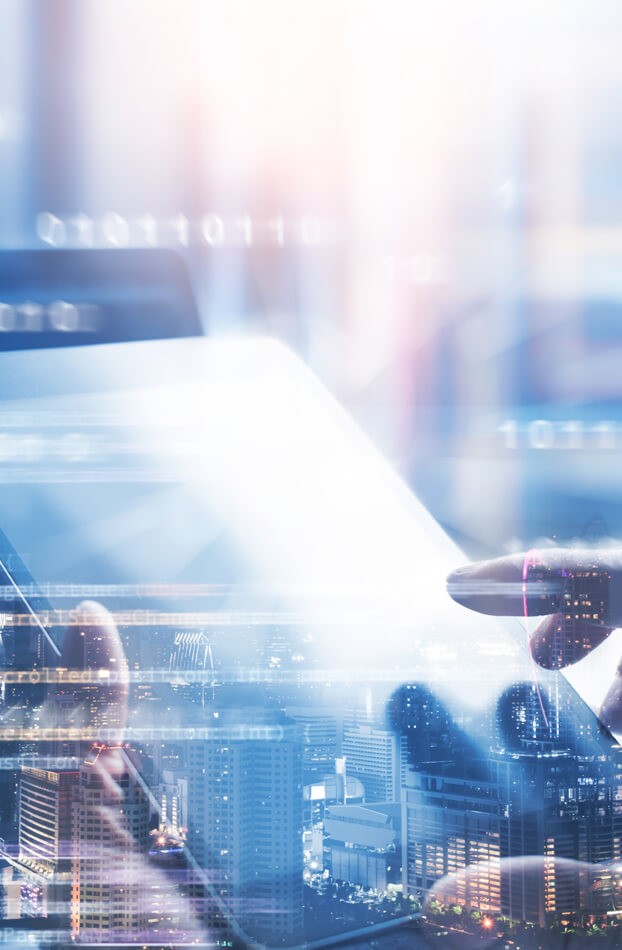 After taking over Conet from an insolvency situation through no fault of its own, specTra actively supported the company in its reorientation and in the following years prepared the IPO on the Frankfurt open market, which was successfully implemented.

At that time, Conet Solutions GmbH offered IT solutions as an IT service provider and system house for customers such as the German Armed Forces or the Austrian Armed Forces in matters of logistics with an annual turnover of approximately € 25 million at that time.

In May 2017, H.I.G. Capital, a leading global private equity firm with over € 20 billion in equity under management, acquired a majority stake in CONET Technologies AG.

The Group, with CONET Technologies Holding GmbH as its parent company, generated revenues of approximately € 129 million in fiscal year 2019 with around 800 employees.

The financial investor IK Partners acquired a majority stake in CONET from H.I.G. Capital in October 2021 as part of an MBO.